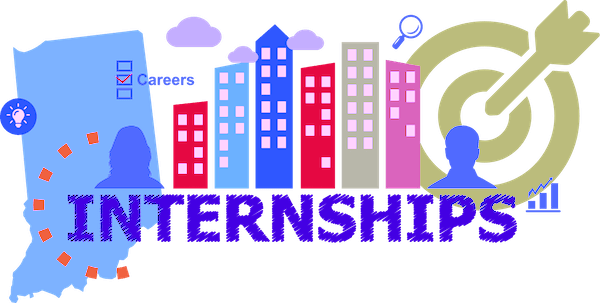 Perhaps the most challenging part about my medical internship is being assigned to different departments within the hospital. I was quite surprised to be initially assigned to the E.R. (Emergency Room) at the start of my internship program. As much as I appreciate the challenge, I couldn’t help but feel quite a bit apprehensive. Still, I took it as an opportunity to learn the best way I can.

Back in Prague where I had my clerkship, I had very little exposure to the emergency setup. I spent most of my time assisting consultant doctors in their rounds, taking vital signs, observing how patients are treated, and interviewing patients in the ward. Here in Miami, I have the best exposure and I planned on making the most out of it.

My First Encounter with Mrs. X

I first met Mrs. X on my second day at the E.R. She was brought to the emergency department due to shortness of breath, headache, and dizziness. I also noticed that her face was flushed. I took her vital signs which confirmed severe hypertension. After the E.R. doctor had given her sublingual Nifedipine, I was tasked to monitor her blood pressure and heart rate for the next hour while waiting for her other test results.

As soon as she was stable, I asked her a few questions to confirm her state of consciousness. Her daughter who took her to the E.R. tried to comfort her. According to Mrs. X, her blood pressure probably went up after having a heated argument with her property insurance provider because her insurance claim was denied. Apparently, she’s already suffering from hypertension for several years now and is already under maintenance medications. Hearing such bad news was enough to enrage her and cause her blood pressure to shoot up.

I couldn’t disclose much detail since my chosen field is bound by strict patient confidentiality. However, to cut the story short, she was admitted for a few days in the hospital to monitor her blood pressure and to run other tests to make sure that she didn’t suffer from a mild stroke or Myocardial Infarction (mild heart attack). As it turned out after a couple of days, Mrs. X was fine and was fit to be discharged. However, she had to undergo Physical Therapy because what she thought was shoulder osteoarthritis turned out to be frozen shoulder syndrome. For that, she had to undergo shoulder rehabilitation.

A Closer Encounter with Mrs. X

Three weeks after Mrs. X was discharged from the hospital, I ran into her at a local supermarket. She instantly recognized me because I was the one who monitored her blood pressure at the emergency department and I was also the one who assisted her to the hospital room. She looked healthy and happy. When I asked her if she was able to sort out her problem with her property insurance provider, she told me that she hired a Public Adjuster Miami to negotiate on her behalf and she would most likely receive a much better settlement – hopefully enough to repair the damages in her home. Basically, a load was lifted off her shoulders and that contributed to her lighter and happier aura.

I was happy to see a happier and more optimistic Mrs. X; she looked very much different from the one that I saw in the emergency department a few weeks back. According to her, she’s having Physical Therapy sessions three times a week and her shoulder is slowly regaining its normal range of motion. We decided to have coffee together so we could chat a bit more. I, later on, learned that her house is just within 10 minutes from my apartment and that I have the same age as her eldest daughter.

The rest is history as they say because as it turned out, Mrs. X and her family became some of my closest friends here in Miami – almost like a second family. And I want to thank fate or chance or whatever it is that made it possible for her path to cross mine.

Here's a video from our friend jackie, she explains how Miami's lifestyle is.

If you're every in Miami, i highly suggest to check the nearest event https://partyspace.com/southflorida